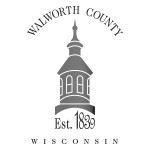 Sheriff Kurt Picknell has 32 years of law enforcement experience and has served at every rank prior to becoming Sheriff, along with specialty teams and assignments. Sheriff Picknell has received the department Employee of the Year Award, Meritorious Service Award and Life Saving Award. Sheriff Picknell’s education includes a Bachelor of Arts degree in Criminal Justice Management, Master of Business Administration (MBA) with a concentration in Public Administration, Northwestern University - School of Police Staff and Command, Federal Bureau of Investigation (FBI) National Academy and the National Sheriffs’ Institute.

Dave is certified by the Wisconsin Department of Justice as a Unified Tactical Instructor. Dave holds a Bachelor of Science degree from the University of Wisconsin at Platteville in Criminal Justice/Sociology, and is a graduate of the Northwestern University School of Police Staff and Command, the FBI LEEDA Command Institute and the FBI National Academy. Dave served as an instructor at Gateway Technical College for many years where he instructed both in-service and police academy courses. He is a past State Director for the Special Olympics State Law Enforcement Torch Run Council and recipient of the Wisconsin Law Enforcement Torch Run Dale Brunner Hall of Fame award. Dave is also a past Director for the Wisconsin Field Training Officers Association. Dave has also participated as one of the Wisconsin Riders for the Police Unity Tour.

The Walworth County Sheriff’s Office receives many requests for our embroidered emblems.  Unfortunately, we cannot honor requests to send out patches for free.
We will honor requests for patches at a cost of $5.00 per patch to cover the cost of the patch and handling expenses.  Please send a money order for $5.00 with a self-addressed stamped envelope (no personal checks). 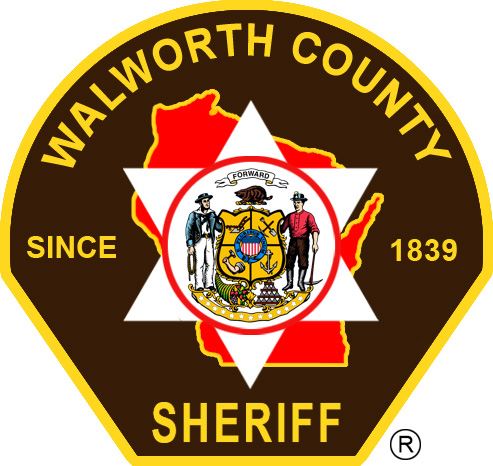